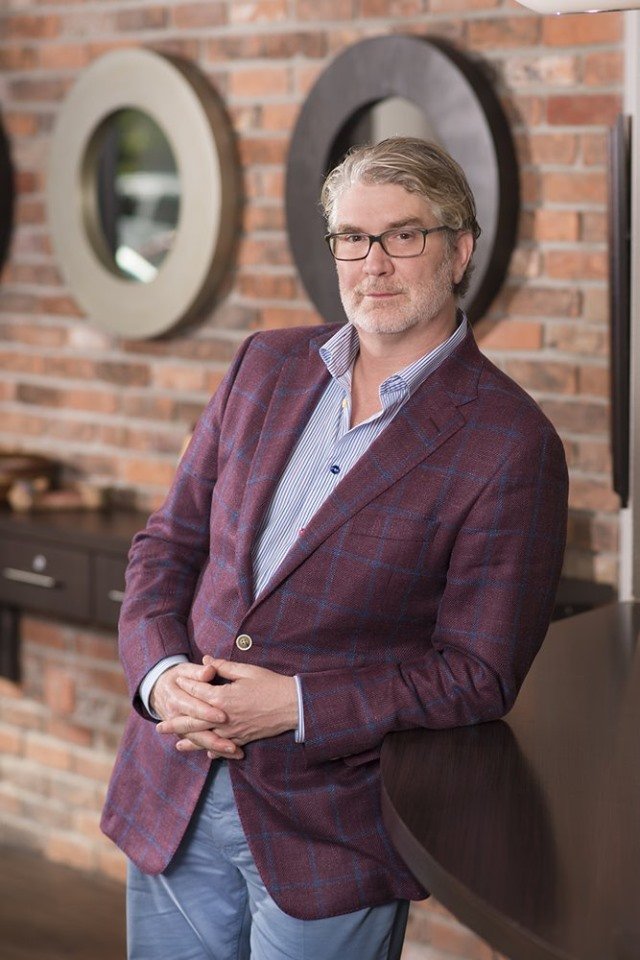 To date, Dr. Haas has performed:

Back To Our Staff 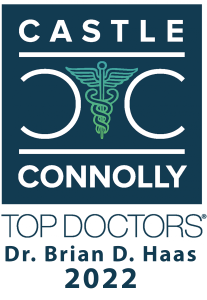 Brian D. Haas, MD, F.A.C.S strives to combine surgical excellence with an unwavering commitment to his patients. His focus is to deliver the best possible outcome for his patients. Every oculoplastic or eye surgery he performs is customized based on a thorough examination, detailed patient discussion, and advanced testing. His long list of loyal and satisfied patients is the result of that dedicated approach.

Dr. Haas spent six years in the United States Navy and was highly decorated for the excellent care he provided to fellow servicemen, servicewomen, and their families. While serving his country, he trained dozens of resident surgeons in the techniques of oculoplastic surgery and cataract surgery. He also served as the consulting ophthalmologist to the US Naval Academy, Quantico Marine Base, Dover Air Force Base, as well as the Supreme Court and Congress.

After his naval career, Dr. Haas showed the same passion and commitment to teaching overseas. Over the past 20 years, he has spent time teaching and providing patient care in countries all over the world including: Argentina, Cuba, Colombia, Italy, Ukraine, India, and Cambodia.

In the United States, Dr. Haas has served on the teaching faculties of Bethesda Naval Hospital and the USF Medical School in Tampa. He is also an Associate Professor of Ophthalmology at UCF Medical School in Orlando. From 1999 to 2009 Dr. Haas served 5 consecutive terms as the department chairman of ophthalmology at Orlando Health. In 2012, he was selected by US News and World Report magazine as one of the top ophthalmologists in the country. From 2017—2019 Dr. Haas has been selected by Orlando Life magazine as a “Best Ophthalmologist,” based on the reviews of other physicians in the Orlando area.

Dr. Haas has over 30 years of experience injecting Botox in over 10,000 patients and he was the first surgeon in Orlando to inject Restylane, the first approved facial filler in the US. He performs state-of-the-art laser-assisted cataract surgery and pioneered techniques in small incision cosmetic eyelid surgery for which he is known around the country.